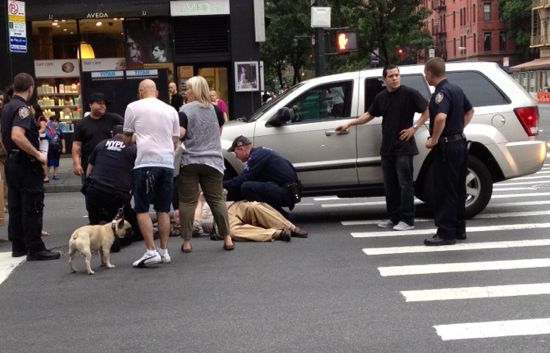 Pedestrians that are involved in an accident with a moving vehicle often suffer from life-altering injuries. The lack of physical protection during the accident and the potential for being thrown on impact leads to more severe and multiple injuries in most cases.

A pedestrian is defined as anyone using the sidewalks or roadways that is not in a motorized vehicle. This includes people who are walking, jogging, running, bicycling, skateboarding as well as similar activities.

The most common causes of pedestrian accidents include:

Although a majority of all pedestrian accidents are the direct result of negligent actions by the driver of the vehicle, there are things you can do to help protect yourself.

Make Sure You Can Be Seen

Stay On Walkways and Paths

If there is a walkway or path, you are encouraged to use them, even if you are riding a bicycle. Most sidewalks now have ramps at the ends, so cyclists will not have a hard time going up and down the sidewalks.

If you must walk or ride in the street, make sure that you stay as close to the shoulder as possible and always obey traffic rules.

Intersections are the most common spot for pedestrian accidents. Make sure that you obey all traffic rules at an intersection.

Don’t use earbuds when you are a pedestrian and do not go out if you are under the influence of alcohol or drugs. These can impair your abilities to hear oncoming traffic or make quick decisions.

Sadly, many of these accidents result in multiple injuries to the victim. It is important to protect the rights of the victim and secure legal representation as soon as possible after the event.

Consult With A Pedestrian Accident Attorney

Pedestrian accidents are complex issues that can leave the victim in a bind if not managed correctly. It will always be in your best interest to have a pedestrian accident lawyer manage your case. This will give you the protection you need as a victim and help you negotiate the best settlement.

The medical care associated with a pedestrian accident may be long-term and require specialists. Your attorney will make sure that the insurance companies do not deny any medical care that your doctors deem necessary. Many insurers will deny expensive treatment plans and request cheaper, and often less effective, treatments instead. Having an attorney manage your case will help prevent this from happening.

The insurer may also push for you to return to work sooner than your doctor feels it is safe. Your attorney will also handle this issue with your insurer. Your lawyer will make sure that if you return to work, it will only be when your doctor has stated that it is okay.

There is no reason to delay. Schedule a free consultation with South Florida’s most trusted pedestrian accident attorney today. 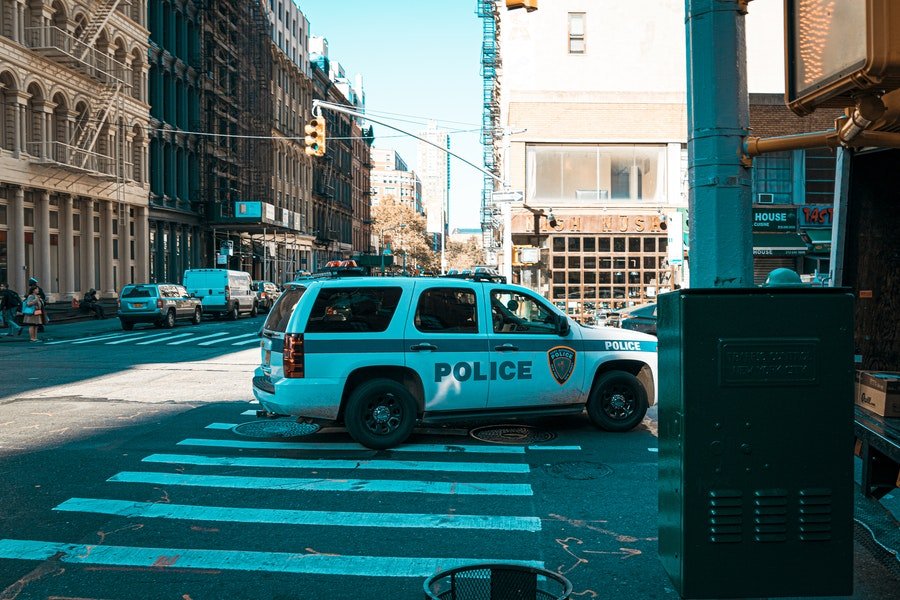 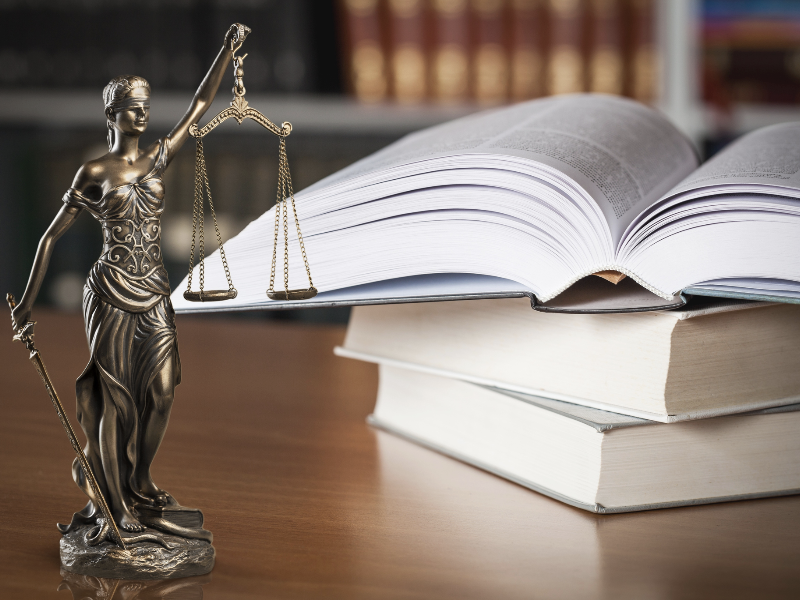 Fill out the form fields below and we will contact you as soon as possible!